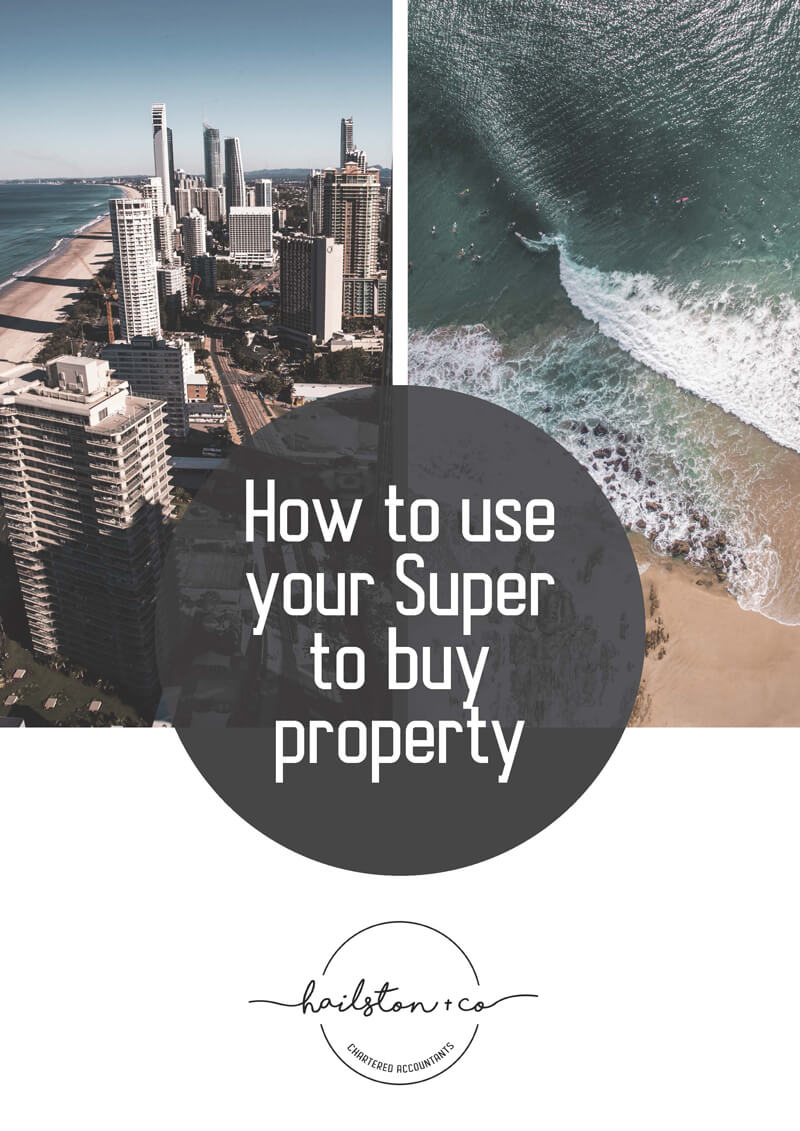 How to use your super to buy property 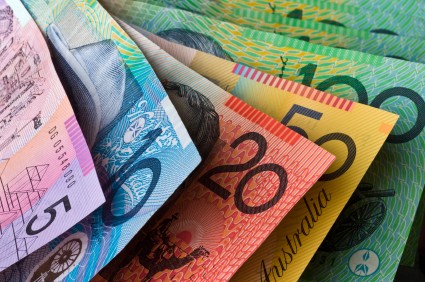 The changes to superannuation announced in the 2016 Federal Budget have been passed by Parliament with the majority of reforms taking effect on 1 July 2017. The most significant changes include t

The changes to superannuation announced in the 2016 Federal Budget have been passed by Parliament with the majority of reforms taking effect on 1 July 2017. The most significant changes include the introduction of the transfer balance cap (TBC), CGT relief provisions and Total Superannuation Balance (TSB). With these superannuation changes, it is more important than ever that trustees of SMSF’s revalue the assets in their fund on at least an annual basis. Below are some guidelines to assist in revaluing the assets in your SMSF.

Generally, a valuation can be undertaken by anyone as long as it is based on objective and supportable data. You must be able to demonstrate that the valuation has been arrived at using a ‘fair and reasonable’ process.

Generally, a valuation is considered fair and reasonable where it meets all the following:

When to undertake an external valuation for financial report purposes

The ATO expects trustees to consider the value of the assets in their fund each year. This does not mean that an external valuation for all assets is needed each year. For example, assets such as real property may not need an annual valuation unless a significant event occurred that may change its value since it was last valued.

You should consider the use of a qualified independent valuer if either the:

Request a call back